Our lawyers are well experienced graduates from established law school of Malaysian local universities. With experiences in some area of laws, our lawyers are able to deliver legal services in several area of legal practices within Malaysia jurisdiction. 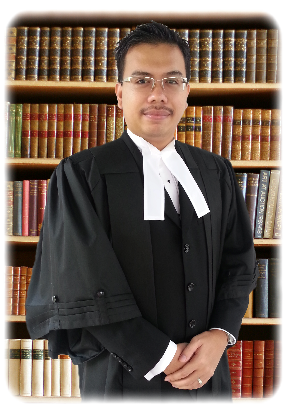 Encik Nik Saiful Adli graduated from MARA University of Technology in 2011 before joining the Prime Minister’s Department as the Assistant Director in Putrajaya. He was a shortlisted candidate for Legal Officer post in Attorney General’s Chamber before decided to complete his pupilage at Messrs Mannunah & Associates in 2013. Later in early 2014, he joins Messrs Irmohizam Rosley & Nik Adli as a Partner and he is managing the firm’s branch in Melor, Kelantan. He is practicing criminal litigation and non-contentions legal matter as well as conveyancing. 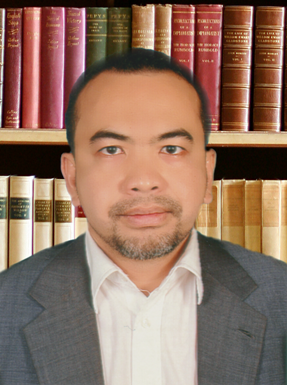 Encik Rosley graduated from the International Islamic University and was called to the Bar in July 2001. He was then attached with Messrs. Foo Say Ghee & Zamzuri as a legal assistant until March 2004. He was then practiced as a managing partner under the name and style of Messrs. Rosley Amin Mazrul Rizwani from April 2004 until Feberuary 2009. His practice emphasis is conveyancing, attending to and drafting of contracts, sale and purchase agreements, loan documentations, conveyancing documentations and other legal documentations for the Banks, developers and individuals. He is also specialised in civil litigation involving foreclosure, contracts, winding-up, injunction bankruptcy, accident and banking. He is now in his 13 th year of practice.